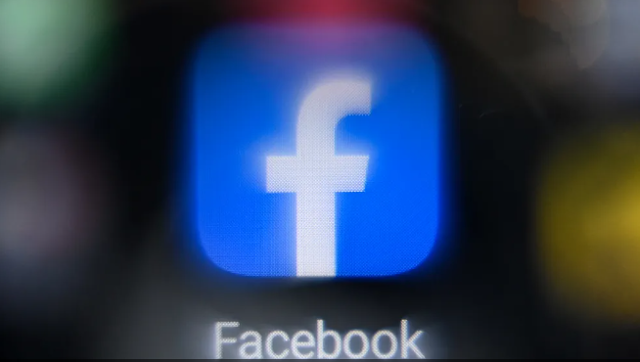 An official from the parent company, Mita, confirmed to Sky News Arabia, Wednesday, that a glitch in the Facebook social networking platform caused problems with many user pages, noting that the problems were quickly resolved.

According to the platform leader and its website Downdetector, which tracks glitches in the internet, many people are surprised by the comments and ads that appear on celebrity pages on Facebook user pages, even if the celebrity is not a follower of these celebrities. users around the world. Arab Sky News reached out to Meta Karen Arif, Communications, Technology and Innovation Officer for the Middle East and North Africa, via email, who confirmed the issue.

“I will share with you the views of a Meta spokesperson on the issue, as he confirmed that the content of the Facebook page had changed, causing some users to experience News Feed issues on the page, but the issue was quickly resolved,” the official said. Sorry for the inconvenience.