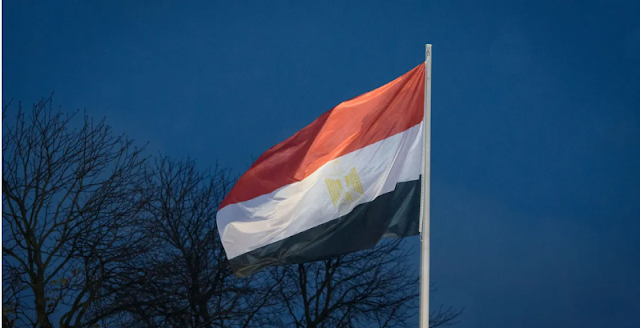 Egyptian authorities have called on their nationals in various regions of Ukraine to exercise caution and stay away from government buildings and gathering places during the week of August 21-28 to ensure their safety and security.

In a statement on Monday the Egyptian embassy in Kyiv called on its nationals to exercise caution this week follow directions and instructions from Ukrainian authorities and go to shelters when sirens are heard. And everyone's safety especially on August 24th. On August 24 the 31st anniversary of Ukraine's independence from the Soviet rule and six months after the end of the Russian war the capital Kyiv announced a ban on public gatherings on Independence Day. An Egyptian diplomatic source familiar with the matter told Sky in an exclusive interview that his comments News Arab said the warning from the Egyptian embassy today came after the Ukrainian authorities foreign diplomatic missions and international organizations in Kyiv received information to be careful and follow the instructions and instructions of the authorities on the day of Independence Day.

Egyptian diplomatic sources also confirmed: We have decided to issue a warning to Egyptian citizens still in Ukraine to increase awareness and caution in the current period and to maintain continuous communication with them so that they are equipped to deal with any emergency situation in the coming period . .