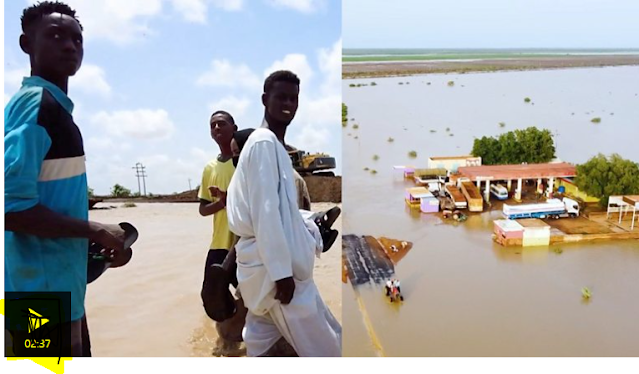 Official statistics show that more than 50,000 homes were partially destroyed and a large number of shops and facilities were destroyed.

Sudan's National Civil Defense Council recommended that the existing housing material support be allocated fairly and urgently to the states most affected by the floods namely Nile Al Jazeera Kasala and Sennar.