Russia: We have deployed Kinzal hypersonic missiles in Ukraine 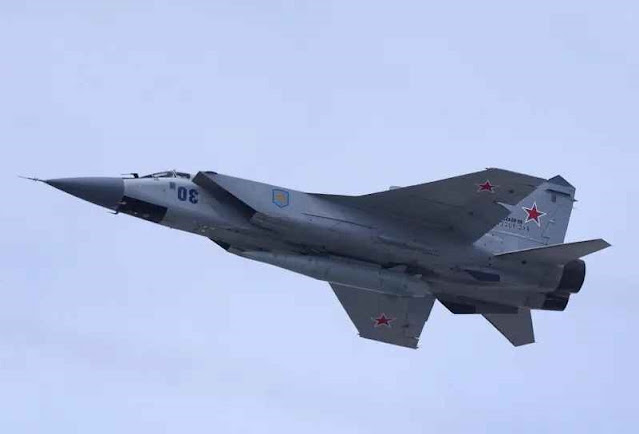 Russia first used this system in March 2022, when it attacked a large arsenal in the Ivano-Frankivsk region

The Kinzhal missile was one of a range of weapons that Russian President Vladimir Putin revealed in a high-profile speech in 2018, in which he said it could strike almost any point in the world and evade US missile shields.

Shoigu said in an interview with state television today that the missiles have proven their effectiveness in hitting high-value targets on three times they have been used in Ukraine, adding that they are unparalleled and almost impossible to shoot down in flight.

"We were deployed three times in this special military operation, and all three showed remarkable characteristics," Shoigu said in an interview broadcast by Russia's Channel One.

Russia first used the Kinzhal system in Ukraine about a month after sending tens of thousands of soldiers into neighboring lands, attacking a large arsenal in the Ivano-Frankivsk region of western Ukraine.