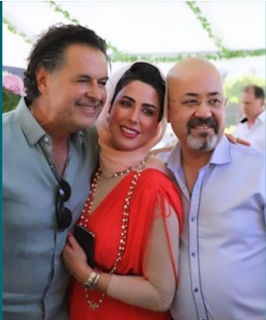 Iraq's foreign ministry said it had summoned the country's ambassador to Jordan Haider Adahari. The decision came after pictures of the ambassador and his wife with Lebanese singer Raghbu Alama were circulated which some saw as inappropriate.

You can watch the daily episodes of the show from 3:00 GMT Monday to Friday or click here for top stories.