A sudden and sharp decline in "Bitcoin" .. What are its causes? NEWS

A sudden and sharp decline in "Bitcoin" .. What are its causes? 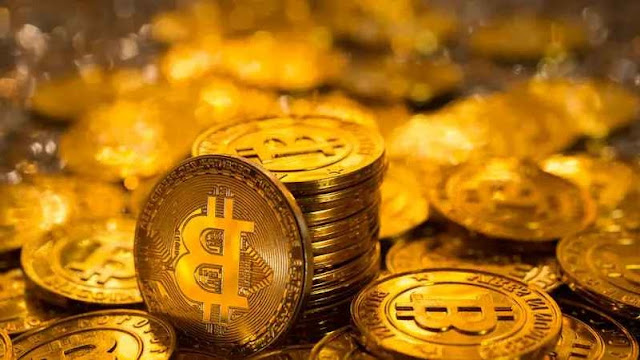 Cryptocurrency bitcoin suddenly dropped to its lowest level in more than three weeks on Friday, dropping below the $22,000 mark, amid a sudden selloff of cryptocurrencies in early European trade.

This came shortly after the world's largest cryptocurrency breached the $25,000 level for the first time since June, after US stocks surged.

Samsung confirms that its Galaxy Note series phones are dead