The effect of sugar on pregnancy 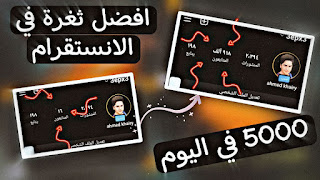 so you will be asked to plan well for pregnancy, especially if you suffer from a chronic disease such as diabetes. Diabetes during pregnancy.

The risks of stress from high and low blood sugar levels must be maintained and overcome, especially during the first few weeks of pregnancy, while the fetus is developing.

Diabetes: It is a disease of high blood sugar caused by a defect in the secretion of insulin, a hormone secreted by the pancreas in the body, and/or decreased sensitivity of tissues to insulin,

There are three types of diabetes, each with its own causes, but there is a common cause that combines all types of diabetes. This means that the pancreas in the body does not produce enough insulin.