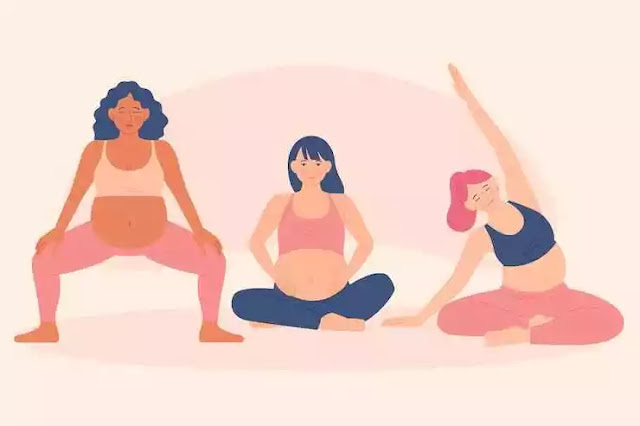 Blood makes up about 8% of the weight of the human body, and it is the basis of life and existence. Blood is made up of white blood cells,

When the number of white blood cells decreases, this affects the body's immunity and its ability to resist diseases and infections. 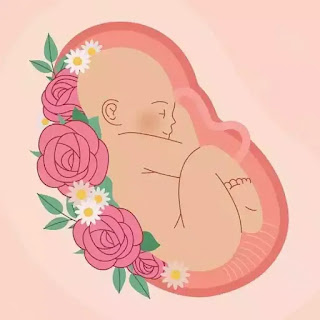 These types of cells form in the red bone marrow, and when the white blood cells are examined under a light microscope,

granules appear in the cytoplasm. This includes basophils, eosinophils, and neutrophils. 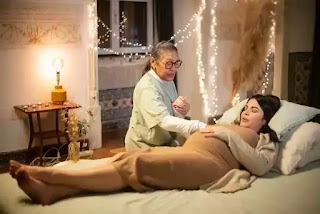 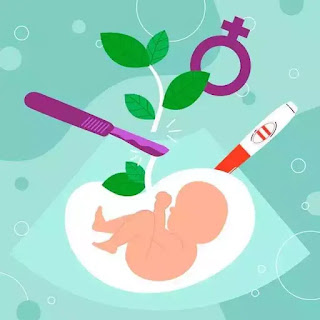