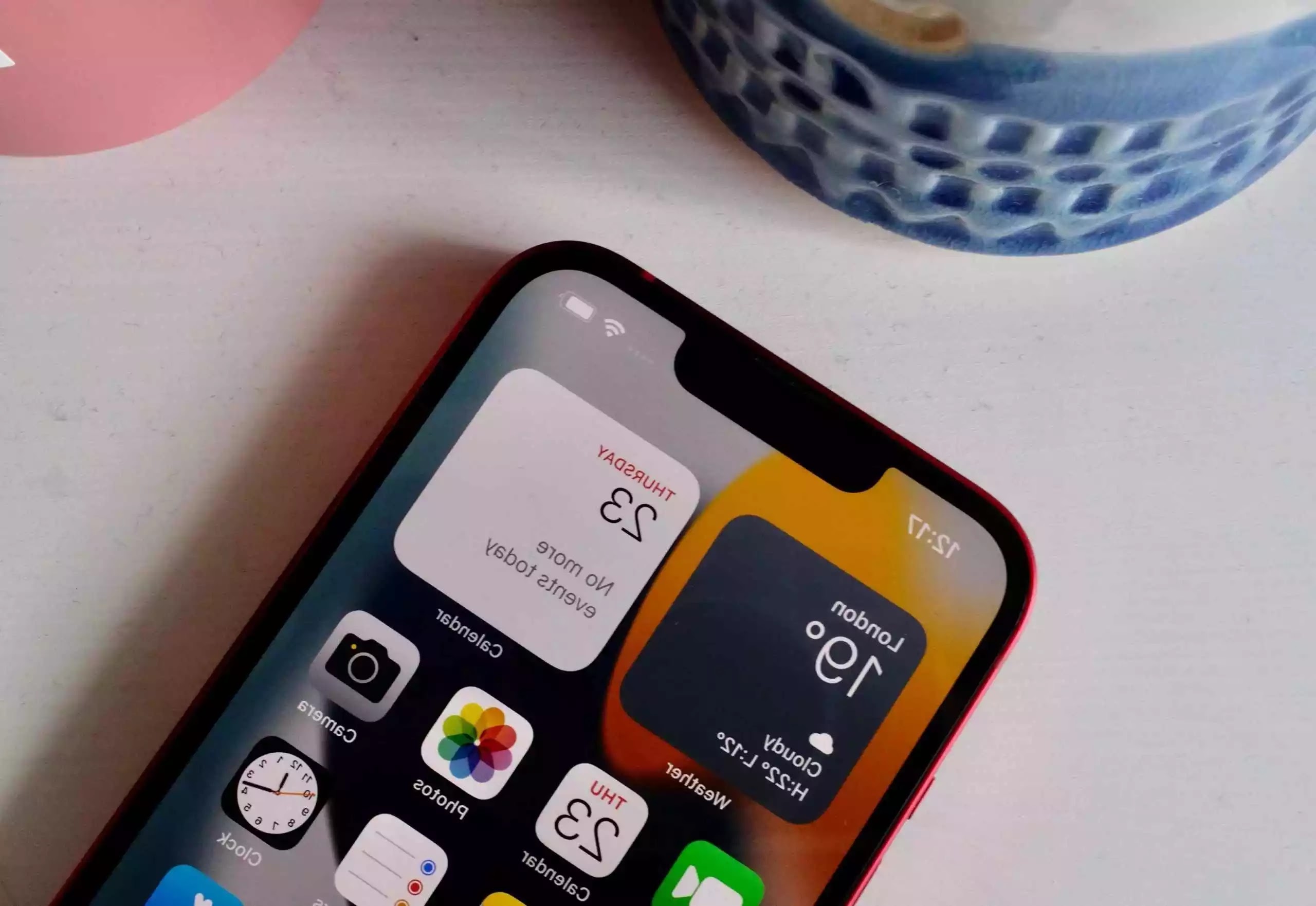 iOS 16 supported devices. Apple will showcase new operating systems iOS 16 and iPadOS 16 at its WWDC 2022 event next year. In addition to the many innovations, another important point is the hardware that will be supported. At this point, we'll discuss unexpected apple leaks.

The iOS 16 beta will be released at WWDC 2022. You can get early access to iOS 16 through the beta. It will not harm your phone and tablet.

The goal here is to find bugs in the operating system and report them to Apple. Thus a perfect operating system was created. If you want to use the iOS 16 beta version we recommend reading articles we wrote for him. (How to Install an iOS 16 Beta Profile) Supported iOS 16 Devices Apple is cutting update support for many iOS 16 devices. iPhone 6S iPhone 6S Plus and iPhone SE (1st generation) will not be supported by iOS 16.

It's great that these devices are supported so far. For a long time, no other company on the market offered update support for its devices.

Supported IPADOS 16 devices In iPadOS 16 no Many devices no longer receive updates. The iPad Air 2 and iPad Mini 4 will not receive updated support.

These devices have long been among the ones receiving update support. Here is a list of devices that support iPad OS 16: iPad Pro 12.9-inch (5th generation) iPad Pro 11-inch (3rd