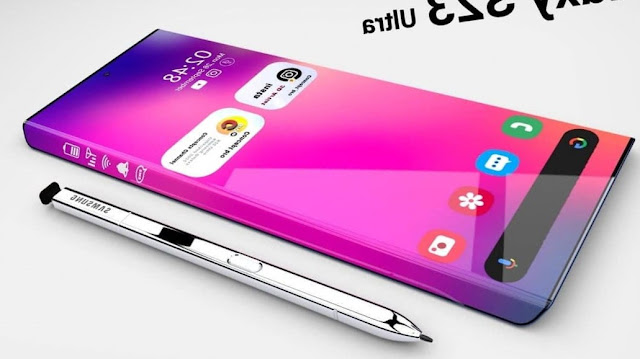 Samsung completes development of 200-megapixel camera for Galaxy S23 By Mohamed Sayed May 10, 2022

According to multiple reports from South Korean advertising media, Samsung has completed work on a new 200-megapixel camera for next year's flagship Galaxy S23 phone in 2023. South Korea's Samsung Electro-Mechanics will receive 70 percent of the supply order for the new sensor or camera while Samsung Electronics and its other partners will produce the remaining 30 percent of the required components. After finalizing the design of the sensor called ISOCELL HP3 the sensor will be ready to make phones and is expected to launch in January or February 2023.

While Samsung has previously introduced a 200-megapixel camera the new camera in the Galaxy S23 is a new generation of the previous sensor as the previous sensor was named ISOCELL HP1 while the new sensor is named HP3 and the HP1 now supports 4K and 8K video recording. Features like HDR and autofocus Advanced Dual Ultra Phase Detection however is not yet known about the new camera capabilities of the Galaxy S23 which Samsung is expected to announce a few months before the phone's launch as it has developed camera sensors with advanced technology.

The most powerful Samsung smartphone at the moment the Galaxy S22 Ultra has four rear cameras the main camera has a resolution of 108 megapixels with an F1.8 lens slot with OIS support in addition to two 10-megapixel telephoto cameras One supports optical zoom up to 3x the other up to 10x and both support OIS as well as an ultra-wide camera Featuring a 120-degree ultra-wide-angle and f2.2 lens slot that means the new 200-megapixel camera is an expected development from Samsung in the next generation, especially with reports that Apple will offer a major upgrade to the camera in the iPhone 14.

How to do a factory reset of Samsung phones in general