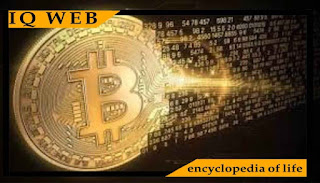 On October 31, 2008, an anonymous person named Satoshi Nakamoto published a research paper on Bitcoin entitled Bitcoin: A Peer-to-Peer Electronic Cash System[1], in which he explained how Bitcoin works and how to protect it from hacking, and the nature of transactions that can be made through it. Currency on January 3, 2009, according to the mechanism described in this research report.

Several years passed since its inception without gaining any significant value, its use was limited to cryptocurrency collectors and people interested in technology, and then gradually began to gain high value and achieved the creation of tens of thousands of dollars per bitcoin. Record price.

Today, in addition to being the world's first digital currency, Bitcoin holds the largest share of the global cryptocurrency market and is also the most expensive compared to other currencies. 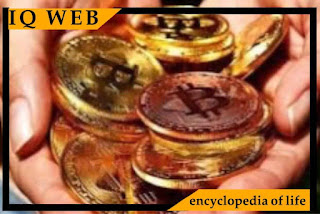 How does bitcoin work?

How Bitcoin works - like most digital currencies - uses blockchain technology, which was invented and described in several research papers before Bitcoin was launched, based on the idea that transactions are not stored on central server data and currency balances - like bank balances - but in all of the network's member devices.

This technology to prevent double-spending and transaction fraud relies on mining, the process by which devices consume large amounts of computing power (which is difficult for potential attackers to match) to validate and create new blocks, and in turn, a large number of new coins are minted With each new block on the side a transaction fee is calculated according to the number of transactions in the new block and the transaction execution speed specified by the sending port.

To ensure its security, Bitcoin relies on a so-called proof-of-work, a mechanism that requires those who install and create new blocks to prove the computational power or effort to create a cryptographic block called a hash, thus ensuring the authenticity of these attributes and their direct relationship to the previous ones. The new block contains its own hash to maintain on the block in the relevant string. 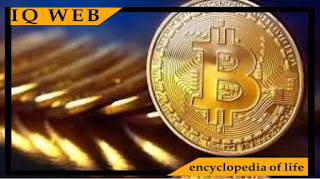 Like many major digital currencies, Bitcoin has undergone multiple branching of its main network, which has led to the creation of new currencies derived from it. The most important of these branches today are:

Created in 2019, it has the same basic features as Bitcoin but includes additional features that ensure greater security, transparency, and freedom for users, such as the use of three keys generated using the Elliptic Curve Digital Signature Algorithm (ECDSA), which allows the user to cancel or change Transfer details after the transfer is completed helps protect users from losing money if they lose their wallet control data.

It is the mirror of Bitcoin, which was launched on the Ethereum Network (ERC-20) in 2019, allowing it to be traded on the Ethereum blockchain that hosts much Decentralized Finance (Defi) currencies, and its price is set at the Bitcoin level of 1:1, so its price changes It reflects the movement of Bitcoin rather than the rapid Bitcoin supply and demand per se.

Bitcoin Cash and its symbol (BCH)

Founded in 2017, its main purpose was to avoid some of the shortcomings of the Bitcoin network, such as long transaction execution times, high fees, increasing the maximum size of a single block to 8MB, and again in October 2021 to 32MB. 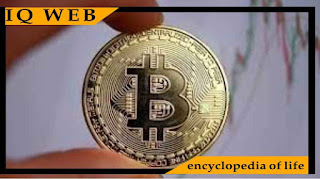 Today, Bitcoin has become an integral part of the global financial system; Its total market capitalization is estimated at hundreds of billions of dollars, and in addition to launching several Bitcoin-based investment funds or businesses, it has also become a part of many corporate portfolios and investment funds. The most well-known of these funds is the Proshares Bitcoin Strategy Funds (NASDAQ: BITO), which invests in Bitcoin futures, and the Greskill Bitcoin Trust (NASDAQ: GBTC), which invests directly in Bitcoin. Equal to 0.0009 BTC, Greskill Bitcoin Trust (NASDAQ: GBTC). Bitcoin Miner Valkyrie Trend Index (NASDAQ: WGMI), invests primarily in Bitcoin miners.