What are the stages of the formation of the fetus in the first month?

The formation of the fetus in the first month 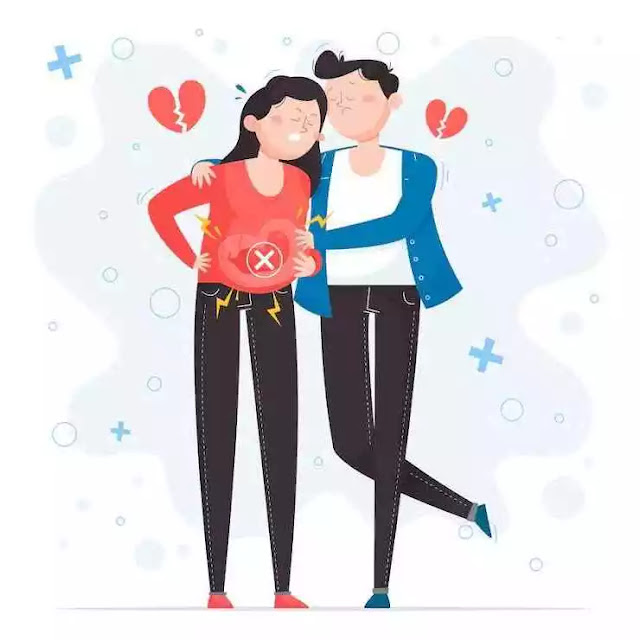 it begins by secreting a variety of hormones, and the uterine lining makes the necessary modifications to facilitate the attachment of the egg to the uterine wall and to stabilize the occurrence of pregnancy. 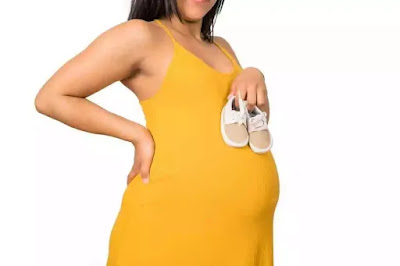 In the third week, the fetus is round and covered with hundreds of hollow, fluid-filled cells, and some organs begin to develop, including the eyes and primary brain, as well as parts of the heart and nervous system.

In the fourth week, the hollow cells expand to become a small, disc-shaped, three-layered amniotic sac containing an array of living membranes.

At the end of the first month, the fetus's heart begins to beat, but the heartbeat cannot be heard because the heart is small and the pulse is narrow. The fetus is 1.25 cm long and weighs 28 g.