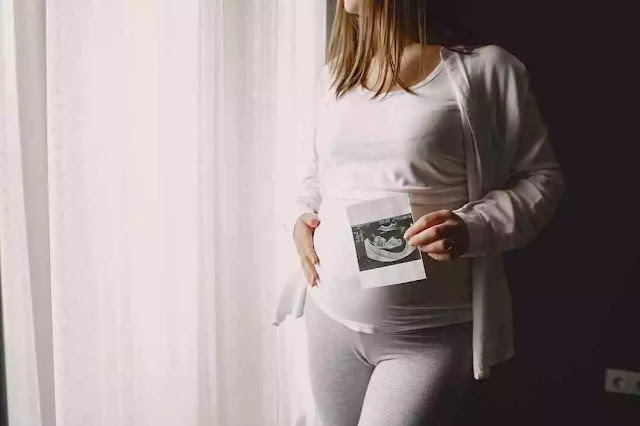 Fetal development in the fifth month

The fifth month of pregnancy is the eighteenth, nineteenth, twenty-first, and twenty-first weeks, as the mother accompanies most of the pregnancy symptoms such as vomiting, morning sickness, and headache in the first trimester of pregnancy,

and they decrease or disappear as the mother feels. comfortable. She continues to be active and energetic, as her appetite for food and ability to eat have increased. The mother's belly will increase due to the growth of the fetus's size and weight. In this article,

we will review the stages of fetal development in the fifth month. 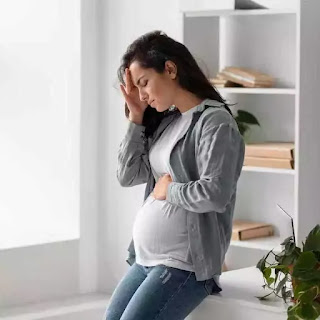 The twentieth week of pregnancy