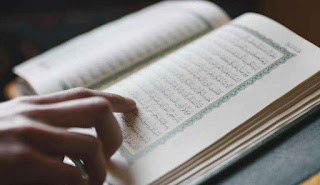 The formation of the fetus in the Holy Quran

The bones: God Almighty said: (So We created in the bones of mounds) Surah Al-Muminin: 14.

Covering the Bones with Flesh and Muscles: God Almighty said: (So We created this verse for us. Bones form bones, then this ethnic (week) stage.