The stages of fetal development in the ninth month in detail

The fetus in the ninth month 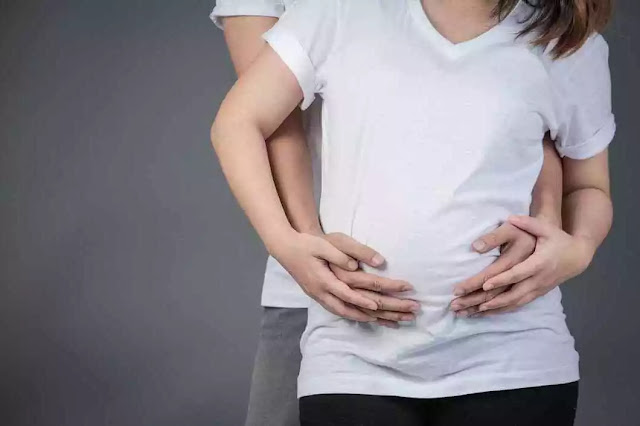 In the ninth month, the length of the fetus reaches about 50.7 cm, and its weight is about 3.3 kg, and the normal weight for a child is usually between 2.5 kg and 4.0 kg.

In the ninth month of pregnancy, the fetus continues to grow so that the lungs are almost complete, and the fetus's natural responses are regulated,

to close its eyes, turn its head, and hold its hand, in addition to that, the fetus responds to sounds, lights, and touches. 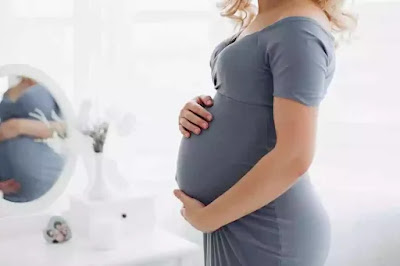 The fetus can move comfortably until the 34th week so that it has enough room to move as it pleases, and ultrasound shows that its head may be down,

or it may be raised, or even to the side of the mother's womb. But by the thirty-fourth week, the space in the uterus where the fetus must rest is the head tilt in preparation for birth,

so the fetus usually changes its position before thirty-six weeks, but the fetus may change its position in all stages of pregnancy, even during labor.

Caring for the fetus in the ninth month

A pregnant woman should be aware of what to do and should avoid in the last stages to take care of her health and the health of the fetus. women as follows:

How do I know the divorce of the birth?
fetal growth Pregnancy and Birth Pregnancy symptoms