Stages of development of twins in the mother's womb

Stages of development of twins in the mother's womb 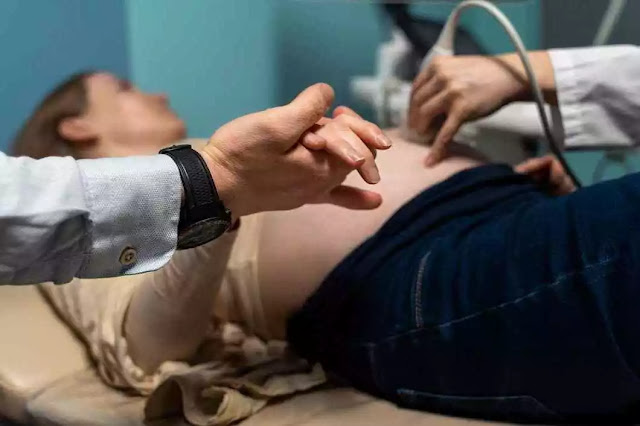 The growth of twins in the mother's womb mimics the growth and development of single fetuses. Pregnant women who are carrying twins may experience pregnancy complications,

which they feel earlier than a normal pregnancy. Pregnancy with twins can occur if two eggs are fertilized together, or if there is only one egg that divides automatically,

and here the same differences between identical and non-identical twins appeared through in the first few weeks of pregnancy, even if she suffers from strong pregnancy symptoms such as nausea and extreme fatigue Weakness, only through ultrasound, a pregnant woman will not find out that she will have two children. 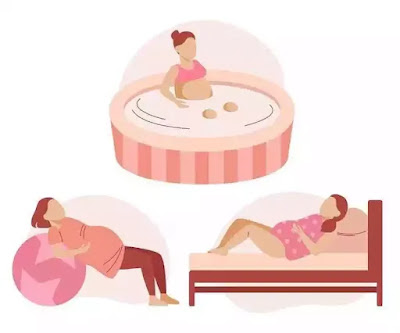 Forty weeks of pregnancy equals two hundred and eighty days. Since the eggs have not yet been fertilized, here are the stages of development of twins from week 4 to week 40.

How does the fetus move in early May?
Fetal development stages in detail
fetal growth Pregnancy and Birth pregnancy diseases