How to get pregnant with a girl or boy by choice

How to get pregnant with a girl 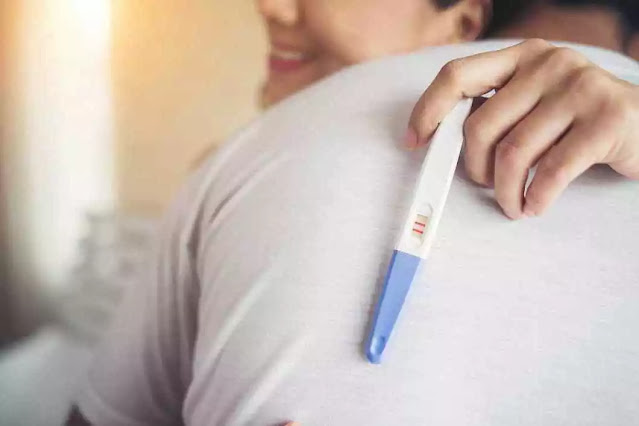 How to get a girl

so the fetus is female, but if the sperm containing the Y chromosome fertilizes the egg, the fertilized egg becomes a male fetus because it contains a Y chromosome. Two chromosomes (XY). This proves the role of the father in determining the sex of the fetus.

Unconfirmed theory of how to give birth to a girl 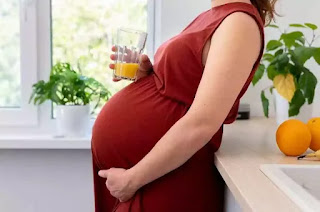 It is believed that if the mother eats certain foods during pregnancy, she is more likely to carry a fetus of a certain gender. For example, if you want to conceive a girl, it is believed that it is rich in calcium. Restricting the intake of foods and foods high in sodium can play a role in this, although others believe that drinking milk and chocolate eggs increases the chances of pregnancy. There is no scientific evidence to support this valid scientific evidence. Research to confirm this.

A proven method for determining the sex of the fetus 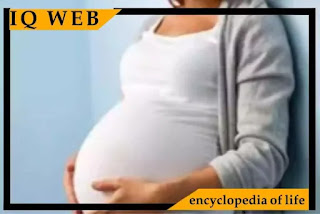