How do I know the gender of the fetus in the fourth month? 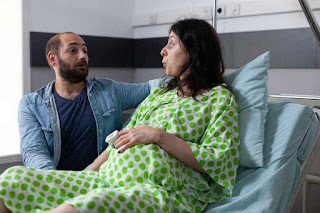 The fourth month of pregnancy represents the period between 13-16 weeks of pregnancy,  at this stage, the genitals of the fetus are fully formed,

so doctors can detect the sex of the fetus at this stage through ultrasound as is usually done by Calling the test A fetal anatomy examination is performed around the second trimester of pregnancy to detect the presence of congenital abnormalities in the fetus.

During this examination, the fetus's sex is revealed. It is important to note that determining the sex of the fetus is optional and not required by the pregnant woman. Doctors will not tell a pregnant woman the gender of the fetus.

Although the doctor may recommend an ultrasound scan between about 18 to 21 weeks of pregnancy to determine the sex of the fetus;

However, as mentioned, it can be detected very early and around 14 weeks of gestation,  but it is worth noting that based on the results of a clinical study published in 2015 in the Australian Journal of Medical Ultrasound, ultrasound is not recommended. 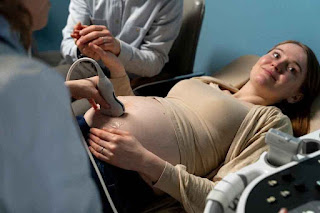 taking into account factors that may influence the accuracy of the results and the possibility of detecting gender; In this case, additional ultrasounds can be done at a specific time, or due to the position of the fetus and its position in the uterus other methods of gender detection. fetus; Like a blood test.

Other ways to find out the gender of the fetus

The gender of the fetus can be revealed through several other tests; Genetic tests, including amniocentesis or amniocentesis, and chorionic villus sampling (CVS), which are usually performed on women only, including a slight risk of miscarriage, and they show that it takes about two weeks for results for both tests to appear, Here's the explanation for how to do both:

To perform a chorionic villus test, doctors use a thin needle, especially through the abdomen or cervix, to take a small sample of placental tissue. Chromosomal abnormalities The risk of miscarriage after villus sampling is estimated to be about 1%,  This analysis is usually performed between 10-13 weeks of gestation. 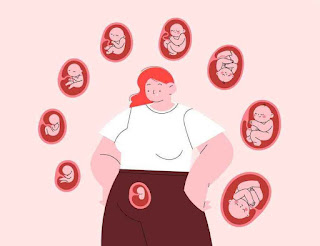 Similar to chorionic villus sampling, amniocentesis involves inserting a special fine needle into the abdomen after ultrasound guidance to withdraw a sample of amniotic fluid and analyze it in the laboratory for chromosomal abnormalities. The rate of miscarriage at the time of this test is about 1 in 250  once, usually between 16-20 weeks of gestation.