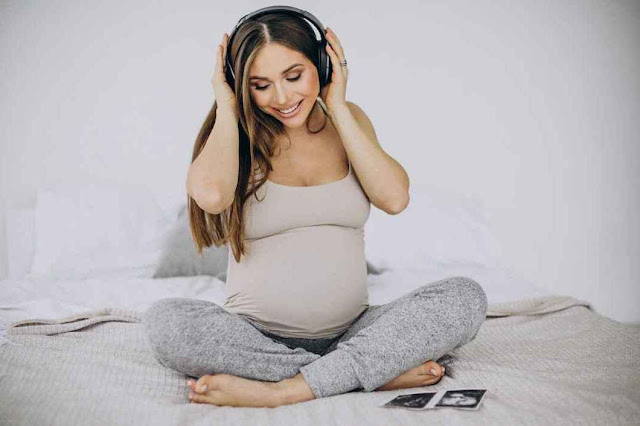 Depending on the passage of time and the increase in the number of months in the womb, the fetus undergoes many physical and psychological changes in the mother's womb. 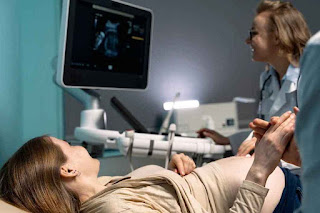 Stages of fetal development by months

The growth and changes of the fetus differ every month from the previous month. Here is an explanation of the months of the fetus’s passage and how it changes: