Causes of heartburn during pregnancy

Causes of heartburn during pregnancy 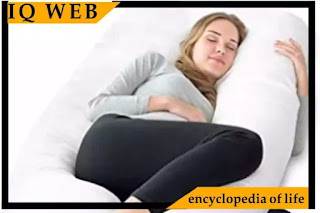 In fact, the true cause of heartburn in some pregnant women is not yet fully understood, but hormones, especially progesterone, are believed to be involved. High levels of progesterone during pregnancy relax the valve between the stomach and esophagus,

making it impossible to prevent stomach acid from flowing back into the esophagus. The uterus, especially in the last trimester of pregnancy, increases pressure on the intestines and stomach, which pushes food from the stomach into the esophagus, causing heartburn.

It should be noted that the possibility of acidity increases significantly in women who suffer from heartburn before pregnancy, and several factors increase the possibility of heartburn, the most important of which are eating spicy and fatty foods and eating large amounts of acidity. Food at once, eat right before bed, and smoke.

If you need to see a doctor 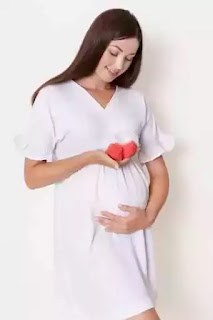 Fortunately, heartburn symptoms associated with pregnancy usually disappear after delivery and are often mild even during pregnancy, so many women control it, but in some cases, pregnant women should see a doctor., including cases of heartburn with Weight loss, persistent vomiting, and dysphagia, as well as other conditions described below:

severe heartburn, cough, nausea, or dark stools; these symptoms may indicate the presence of bleeding in the digestive system.

Heartburn symptoms persist after taking the drug. Keep in mind that this could be a sign of pregnancy with severe pregnancy complications. If you suffer from severe headaches that do not respond to medication or because of visual impairment, such as pre-eclampsia or pre-eclampsia (*). Preeclampsia is referred to as a condition that needs treatment in this context, including blurred vision (*), severe pain under the chest, or sudden swelling of the arms, legs, or face. Take immediate action, taking into account the potential harm to the mother, fetus, or both. 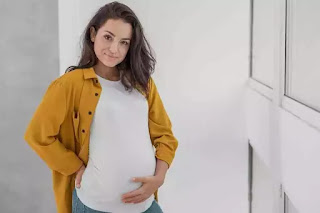 The best way to manage heartburn is to prevent it. Here are some useful tips to follow to reduce the chances of heartburn: 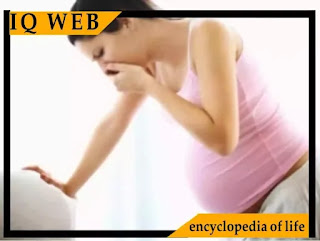