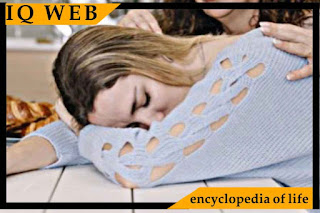 Diarrhea in pregnant women is due to several physical and hormonal changes, as well as other causes unrelated to pregnancy, such as infections or bowel problems. Regarding the prevalence of diarrhea in pregnant women, no recent studies have shown its prevalence, according to the American College of Gastroenterology. Gastrointestinal diseases). The following are the most prominent data for these reasons:

Certain hormones and hormonal changes can cause diarrhea, such as high levels of prostaglandins; Like the hormone oxytocin, in addition to stimulating uterine contractions, it increases the rate of movement of the entire digestive system, thus accelerating the passage of stool through the intestine, causing diarrhea.

Diarrhea during menstruation can also be caused by elevated prostaglandins. The use of synthetic prostaglandins can cause diarrhea as a side effect. It causes the stool to absorb more water and electrolytes from the stomach, such as the drug misoprostol used to stimulate labor and delivery.

Some women may make changes to the diet early in pregnancy to ensure that the fetus is getting all the nutrients the body needs. This can lead to stomach upset or diarrhea, which may be caused by the lack of this in some women despite their pre-pregnancy deficiency. Allergy to certain foods during pregnancy.

Pregnancy vitamins have many benefits for the health of the mother or fetus, but sometimes some types can cause digestive disorders such as constipation or diarrhea, so it is recommended to consult a doctor to change the type of use in case problems arise as there are different commercial types of this vitamin.

Infectious diarrhea is a common cause of diarrhea, and symptoms include:

This type of diarrhea is spread through food contaminated with one of these pathogens, and is therefore considered a risk when traveling to developing countries for examples of causes: 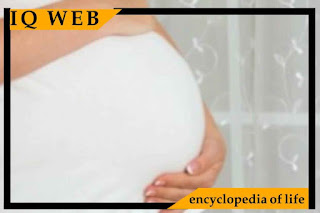 Chronic diarrhea may be associated with intestinal problems, including:

You should see your doctor if you have diarrhea in addition to one of the following symptoms, as it may be a sign of a pre-existing medical condition, such as

Other problems can cause diarrhea during pregnancy, such as:

Mild diarrhea is usually not a problem or cause for concern unless one of the following symptoms appears: