The most important types of virtual currencies 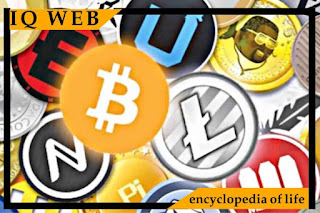 Virtual currency or cryptocurrency is a decentralized digital currency that is used to buy and sell goods. Its innovative storage and growth potential have made it the focus of interest for many investors. Thousands of virtual currencies are currently available.

Perhaps the most famous of these is the virtual currency Bitcoin which was invented in 2009. Other notable examples are Ethereum, Ripple (XRP), and Bitcoin Cash. It's worth noting that each type serves a different purpose. Some are alternatives to paper money, others are private or direct financing disbursement tools.

Virtual currency is completely digital, there is no fiat currency or coin associated with it at all, but its owner keeps it in a digital wallet and buys and sells it through a digital exchange company. Many companies offer digital wallet services, a well-known example is Coinbase Wallet. (Coinbase), but they can The virtual currency is also stored on computers similar to USB sticks. 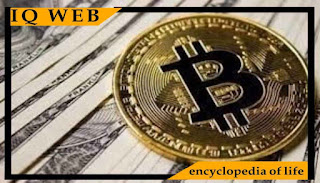 Bitcoin was launched in January 2009 and was invented by the pseudonym Satoshi Nakamoto, but the owner of the name and the creator of the technology is still unknown. Before decentralized entities, traditional websites existed on the Internet.

Bitcoin is a cryptocurrency that has no physical representation on Earth, only a balance recorded in a public registry, available to all, all Bitcoin transactions are verified based on comprehensive computer processing, although it is not a fiat currency or official currency in most of the world. Bitcoin is very popular all over the world and the world thanks to it the widespread of virtual currencies. Bitcoin is currently valued at $47215.20. 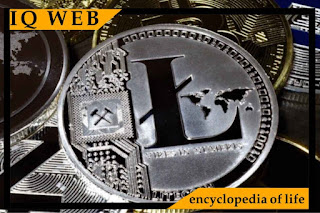 Litecoin was launched in October 2011. It uses a faster payment method than Bitcoin and has a completely different encryption algorithm. It can be said that this currency is derived from Bitcoin, but its purpose is not to bring about fundamental changes in the global financial system but to strive to reduce the time and cost of financial transactions.

Litecoin is characterized by its high speed and low transaction costs, which makes it a good choice for payments and transfers, but it has fewer miners in its network compared to Bitcoin, which negatively affects the overall security of the network. Currently, Litecoin is valued at $168.37 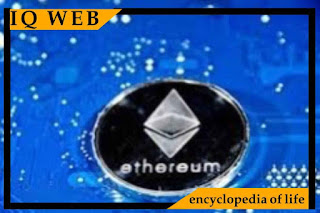 Created by programmer Vitalik Butern in 2015, Ethereum is the second-largest cryptocurrency in the world after Bitcoin. It is unique in that its multiple applications continue to attract new investors. This coin has two goals, one being to be able to use it as other money and hold it as a stock with a fixed value, and its second objective being a fast track to decentralized finance.

Instead of being used as digital gold like Bitcoin, Ethereum is used as a software platform running on blockchain technology where developers use it to create new applications like other cryptocurrencies or to facilitate digital financial transactions A platform where users can interact with ether; It is a digital currency-related to Ethereum, as well as the ability to buy or hold coins for a long time

The Ethereum class has attracted developers due to its previous specifications, however, others who are interested in investing in the coin also want to believe that its potential and capabilities will grow over time. 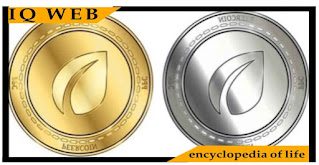 Bitcoin was launched in 2012, this currency has a unique value and is completely confidential, it can be sent over the Internet without any central intervention or intermediary banks, so it is similar to other digital currencies, but the difference is that it's a mix includes the method of cryptocurrency mining. Bitcoin is ranked 190th by value. Its total market capitalization (which explains why it is so unpopular) has a total market capitalization of $57 million, compared to Bitcoin which has more than $130 billion.

Bitcoin owners can store coins and send and receive payments from all over the world. Banks, hawala providers, or intermediaries are not required to complete financial transactions. This coin is based on a peer-to-peer network and uses a proof-of-stake algorithm, which means there is no custody or maintenance of cryptocurrency mining pools.

These combinations consume a lot of energy, but using this algorithm reduces energy consumption, making Persian an environmentally friendly currency [9]. A person is currently valued at $0.9936. [10] 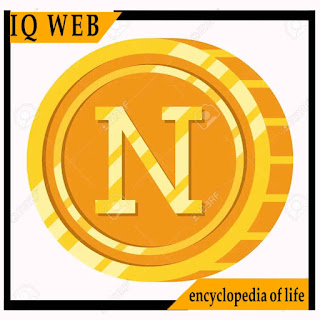 Novacoin was launched in February 2014 and shares some of the same features as Bitcoin, such as its reliance on Proof of Stake and Proof of Work algorithms, whereas Bitcoin continues to use both algorithms due to its ability to generate new coins that pass through the mining network. Novak can continue to use the coin without relying on miners.

While most cryptocurrencies, including Bitcoin and Ethereum, use Proof of Work or Proof of Stake algorithms as their sole mechanism to operate on blockchain platforms, Novacoin aims to develop and improve hybrids based on combining the two algorithm mechanisms of blockchain technology to generate a technologically advanced decentralized cryptocurrency. Novacoin is currently valued at (0.00003028) USD. 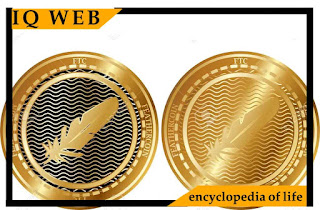 Launched in 2013, Feathercoin is designed to be an alternative to Bitcoin, a Litecoin fork that does not have many interesting advantages, especially compared to contemporary currencies that are tied to a large number of projects on the blockchain platform. The platform aims to replace fiat currencies or become the system's engine for banking.

However, it has some advantages that differ from other coins issued at the time, as it is 9 times faster than the Bitcoin blockchain platform in creating blocks for the blockchain platform, in addition to the fact that its maximum number of coins is more than Bitcoin, reaching 336 Million digital coins.

It is worth noting that Feathercoin was one of the first altcoins to gain good support and popularity for some time, although it is not very popular today, its founder Peter Bushnell recently announced the restoration of coin development work to return to the contemporary currency scene ., The value of the feathers coins in time stream (0.02364) US dollars. 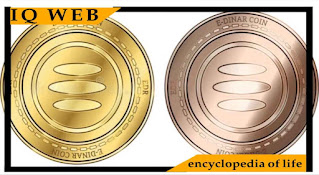 Launched in 2017, eDinarcoin is a new cryptocurrency designed to purify air and water in major cities. eDinarcoin is based on a fully decentralized payment system, using blockchain technology, and using a Proof of Stake algorithm. One of the advantages of the coin Proof of Stake system is that it does not require any high cost or power to store its huge database or for mining, it is also very resistant to cyberattacks, and the mining revenue of any dinar is proportional to the number of coins in the wallet. 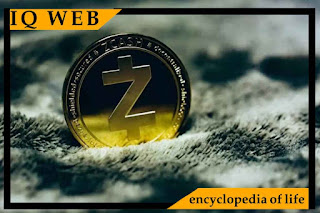 Zcash coin was launched in October 2016. Anyone with a computer and internet can send and receive Zcash coin, just like Bitcoin and Ethereum, this coin is based on software derived from Bitcoin core software, just make some modifications. This is done to improve user privacy.

Zcash focuses on user privacy and strives to provide a higher degree of privacy than Bitcoin, especially when it comes to financial transactions; They keep transaction information as private as possible, but users must use the currency in two types of transactions to choose from: the data being publicly visible on the blockchain platform or private transactions that do not reveal the data. The total number of Zycash coins is 21 million, but 10% of the supply is distributed to shareholders as dividends.

Virtual currency has the following characteristics:

The following is a brief overview of the stages of development of virtual currency money:

The ultimate goal of cryptocurrencies, or virtual currencies in general, is to replace fiat money issued by government agencies, allowing them to focus on the concept of decentralization, eliminating bank middlemen and so-called middlemen.

All cryptocurrencies operate on a decentralized blockchain platform that no person or entity can control, financial transactions take place without intermediaries, and instead rely on miners getting a portion of the currency’s work to facilitate the ability of account-based financial transactions for their equipment.

For this reason, cryptocurrencies have attracted a wide range of investors who believe that these currencies can replace fiat money. While these currencies started with Bitcoin, the development of virtual currencies has grown at an alarming rate over the past few years and thousands have emerged. Of the cryptocurrencies, each of them works in a special way and with different advantages than ever the others, but all of them are based on blockchain technology and have the characteristics of decentralization, and the dream of replacing fiat currencies.

It should be noted that the foregoing information about virtual currencies does not encourage or discourage their trading and use, and it cannot be said that they are tips for investing in such currencies and not just educational information.