How to make mayonnaise and cabbage salad

Salads are usually served before a meal because they open up the appetite and make digestion easier and faster. They are generally made from vegetables, fruits, and herbs, so they contain a high amount of nutrients. They come in many shapes and flavors. There are several ways to prepare a cabbage and mayonnaise salad, and one of these recipes is a dish that is served With it, the difficulty and cost of preparing it to vary according to its type. In this article, we will mention two ways to make mayonnaise and cabbage salad. beautiful world 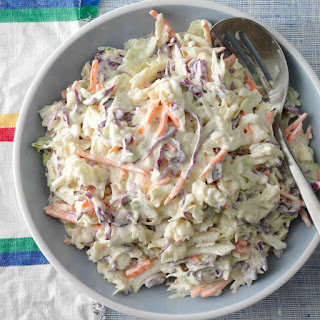 10 Fastest Food You Can Make In Minutes

Cabbage salad with mayonnaise and corn 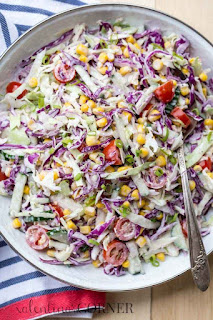