Samsung Galaxy S8 review and what are the advantages and disadvantages

Samsung Galaxy S8 review and what are the advantages and disadvantages 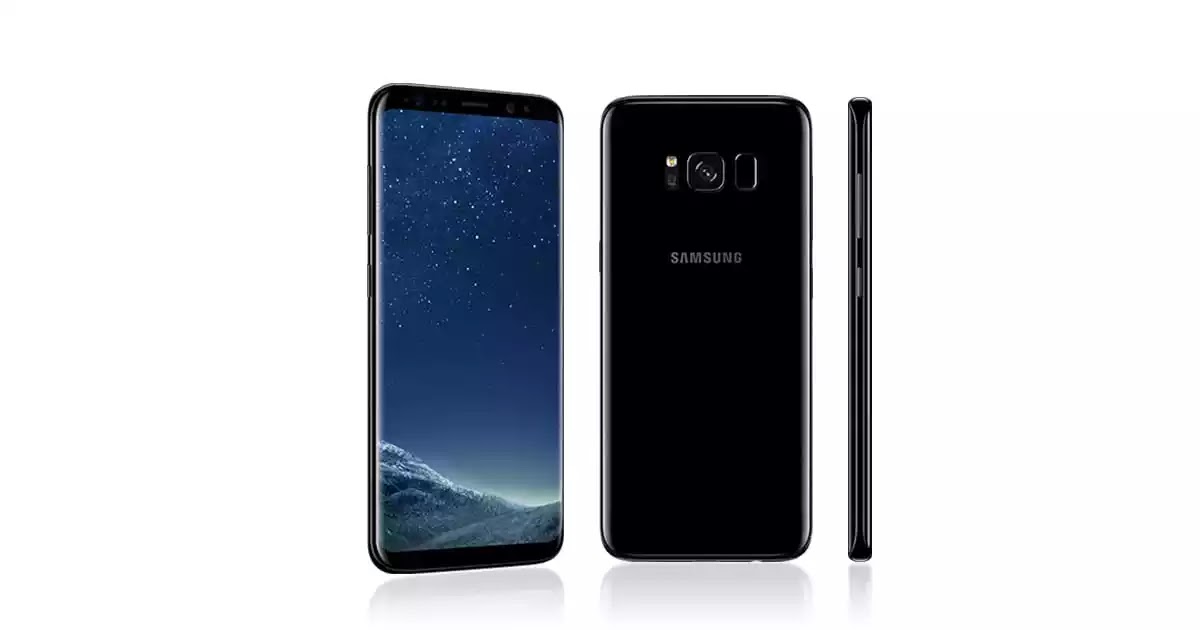 The Samsung S8 phone is characterized by high performance in addition to two quad-core CPUs it also includes 4 GB of random access memory (in English: RAM). The internal storage of the phone is 64GB which can be increased by a microSD card (English: MicroSD) with a storage capacity of 64GB. Up to 256 GB, the phone has a large screen with a 5.8-inch string length and a resolution of 1440 x 2960 pixels. It also has a built-in 3000mAh battery with an estimated battery life of 30 hours. Samsung Galaxy S8

Samsung Galaxy S8 phones are loaded with Samsung's initial app as well as additional apps that may vary by vendor including the following: 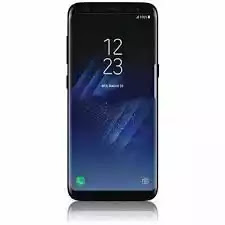 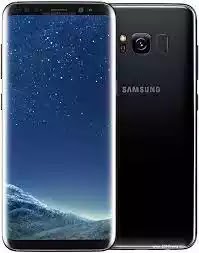