Bitcoin, described as an electronic digital currency, is a new currency created in 2009 by an unknown person under the pseudonym Satoshi Nakamoto. Bitcoin is used to buy products and get various services, such as buying furniture from a store or booking a hotel from travel companies, etc. 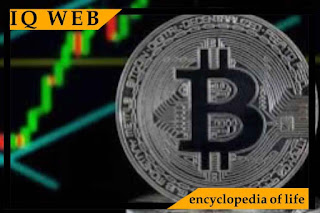 How to get bitcoin

Bitcoin is a currency of value; They are used to exchange goods, services, and even money and can be obtained in three main ways:

There are several reasons to use Bitcoin, including: 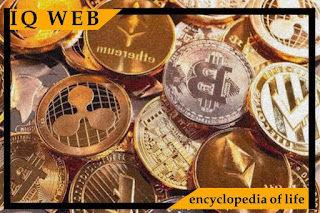 Although Bitcoin has many advantages, it also has some negative effects, including: